In the second edition of Cromofonie, organised along the same lines as the first, Mustafa Barghouthi adds his voice to those of the children, whose drawings illustrate the lack of rights so eloquently.

In the documentary ‘Our Story’ shown at Villa Chigi, Mustafa Barghouthi gives us the historical facts about Palestine and suggests that the 'third way' is the only viable path between the autocracy of the Arabs and Islamic fundamentalism. He calls on the international community for Boycots, Disinvestment and Sanctions to defeat apartheid.

Mustafa Barghouthi recounts the history of the Palestinians from 1948 till today including the development in recent years of the Israeli system of apartheid. He reflects on committment, responsibility and non-violence. He appeals for support in the boycott, a method that proved to be effective in resolving definitively and peacefully the appalling apartheid in South Africa.

Born in Jerusalem in 1954, Mustafa Barghouthi is a figure in the foreground of the  Palestinian intellectual and political landscape. The main challenger to Abu Mazen in the Presidential elections in 2005 and already Minister of Information for the Palestininan National Authority in the short - lived government of national unity, he currently has a seat in the Palestinian parliament and is secretary for the independent movement, ‘the Palestinian National Initiative’,  which he founded in 2002 with Edward Said and Hayder Abdel Shafi.

The PNI presents itself as an alternative reformist party to the PLO and HAMAS and offers a new approach to the solution of the Palestinian-Israeli conflict based on international solidarity and People’s non-violent resistance. 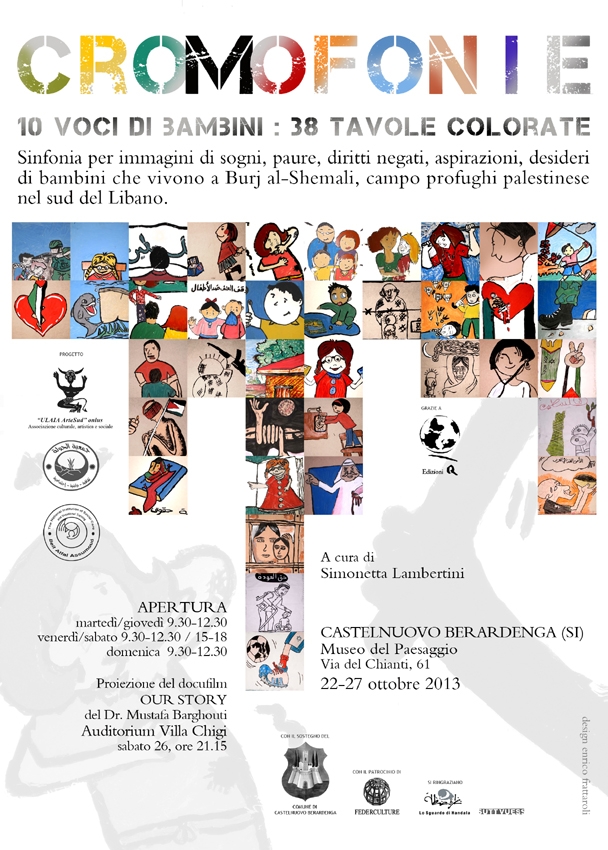